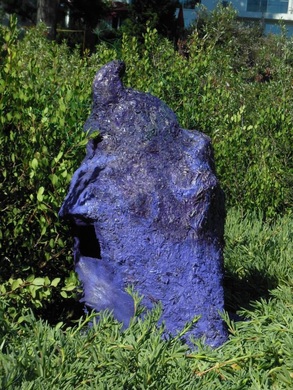 Bandit's Hideaway is a cement sculpture home created for the raccoons in the San Diego area. The piece has been housing raccoons in Cardiff, San Diego since June of 2013.

Bandit's Hideaway is apart of a citywide installation project. Sculptures are crafted and designed by artists and scientists, that double as homes for the organisms of San Diego. It was started by Jason Rogalski, a local San Diego artist and science teacher. Urban Succession is a group of artists and scientists who are working together to create "sculptural homes for organisms of urban San Diego." It's an experiment meant to create public awareness and empathy towards a "subset of organisms". Urban Succession is supported by DNA of Creativity. Their mission is to "[Fuse] the energies of San Diego Arts and Sciences to promote Understanding and new ways to view the world." (DNA of Creativity).

Below is a picture of one of our "Bandits" stopping in for the night. 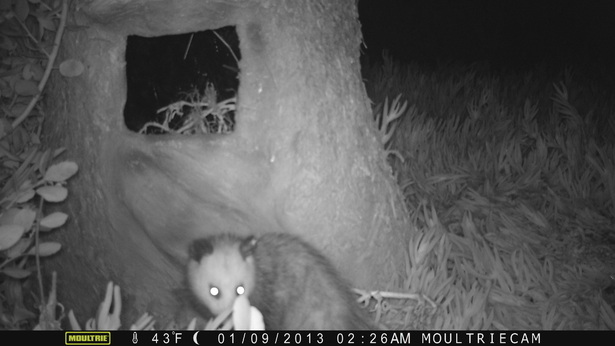 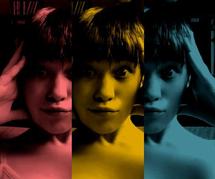 Bandit's Hideaway is an original piece created by April Tyler, a young artist from San Diego. recently graduated from JCS, San Diego Academy of Creative and Critical Thought. She is now attending Point Loma Nazarene University to earn her Bachelors degree in art education, along with a minor in pre-Therapeutic Psychology.


Visit her site here
Powered by